Smuggling in the Borders

In the late eighteenth and early nineteenth century whisky was widely illegally distilled all over Scotland - and England too, for that matter, including in large cities, although the site of several stills have visibly survived here in the Cheviot hills. The situation was complicated by the fact that differing tax-regimes meant legally bought whisky could be purchased in Scotland, illicitly carried over the border and sold at a large profit. Yetholm was ideally situated for such a trade. Unfortunately, much home-produced whisky was of a low-quality - 'rot-gut' would be an apt description - so the smuggling into Britain of higher quality gin and brandy was also widely practiced.

it is against this background that Graeme Watson has reassembled scattered verses about a gang of gin smugglers that brought continental gin landed at Boulmer, a small haven on the coast east of Alnwick, northwards across the border into Scotland. Each verse concerns a different character and Graeme has researched what can be known about each of these individuals, including Will Fa', king of the Yetholm gipsies; Blind Wull Balmer from Jedburgh, a fiddler and horse-dealer, but who was also well-able to brawl with excisemen who crossed his path; Bob Dunn, a farmer and horse-dealer from near Rothbury, who kept barrels of gin secreted inside the walls of his house - and many others - Jock the Deck, Jamie Tackets o' Hawick, Tam Elliot of Appletree Hall ... Graeme also makes a case for the verses being the work of Robert Gray, the 'Yetholm Poet', a contemporary of Will Fa', who spent his life wandering the Borders and north Northumberland reciting his poetry.

A surprising amount of information has survived about many of these individuals, but unfortunately no images have survived. This lack has been remedied by Beatrice Smith who provides vivid and imaginative pictures of each of these colourful charcters

Below: Click on an image to see a fuller version. 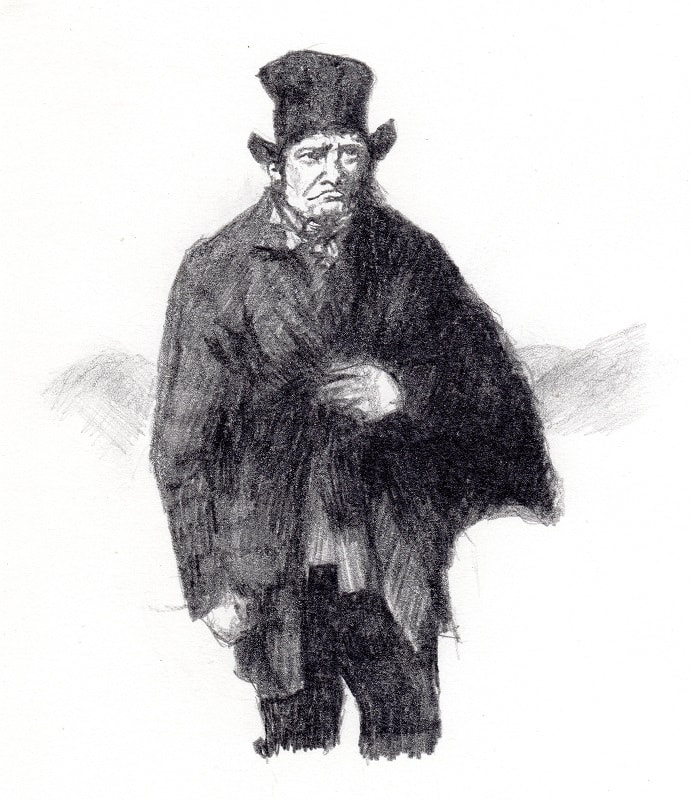 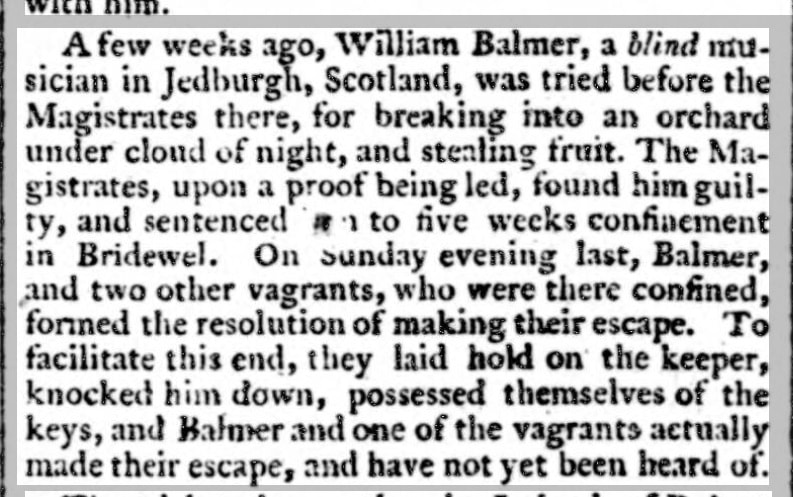 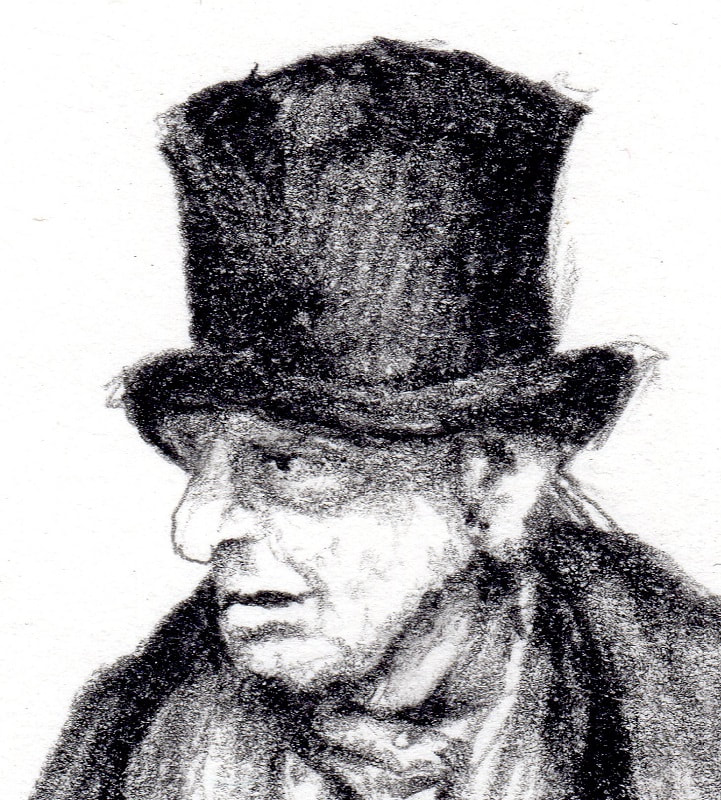 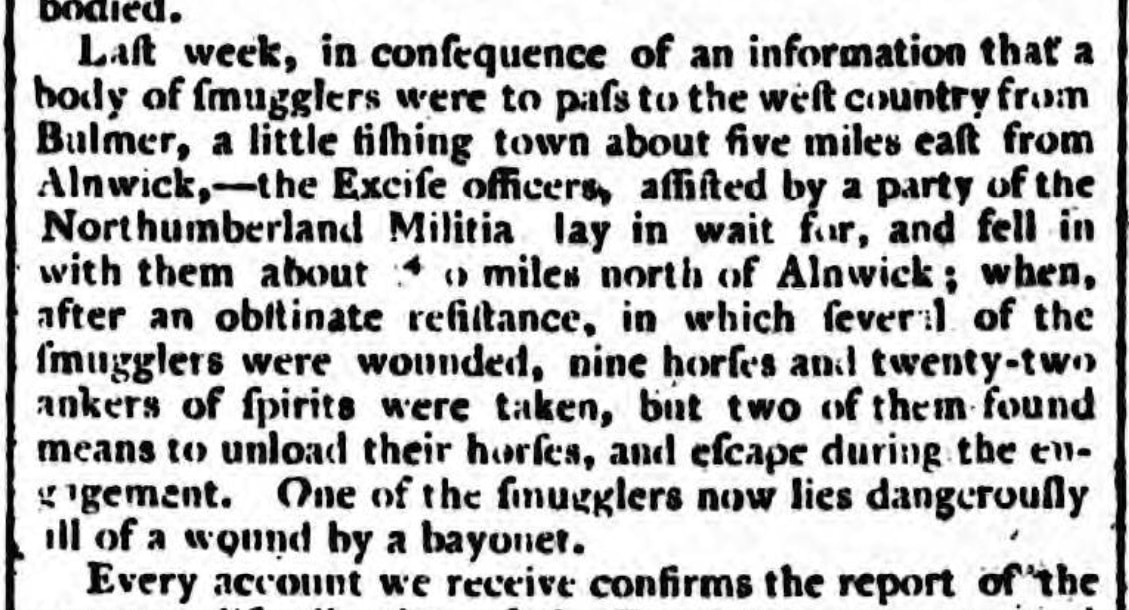 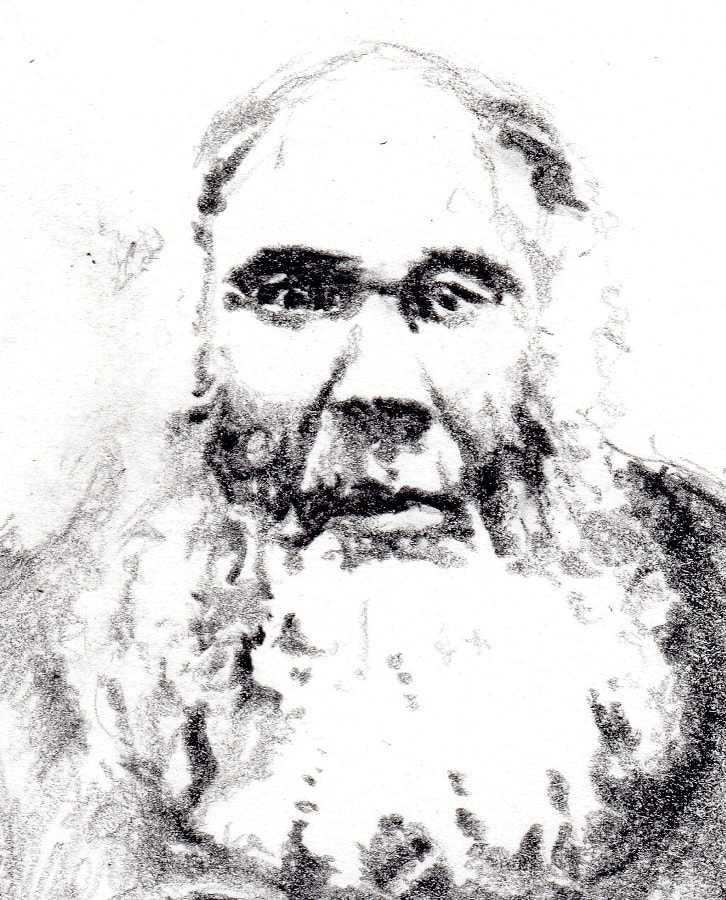 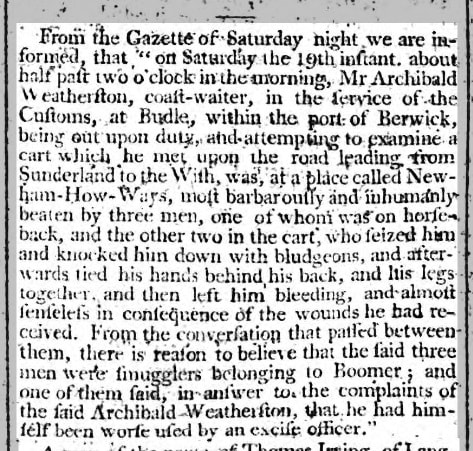